HE HAS MANY NAMES

Question: Is it OK to address The Creator with generic titles?

The answer is NO.

But, HE has many names…

This is one of the most popular justifications given to avoid using the Name יהוה‎. If He has many names, then it is implied that no single name stands out as His one, special, personal Name. Or in other words, He has many names, but no name. The problem with this argument is the failure to recognize that GENERIC TITLES are NOT NAMES.
Take ‘Mr. Sam Jones’, for instance. ‘Mister’ is not the name of ‘Sam Jones’. Mister is only a title for him. Sam Jones cannot sign a document with only the word ‘Mister’ and expect anyone to accept it as his authentic endorsement. One is a generic term that applies to any man, the other is his real name.

The same goes for the various descriptive titles for יהוה‎ that some erroneously think are names, like Eloah (Might One), El Shaddai (The Almighty), and Adon/Adonai (Master). Others are attributions that are sometimes used in connection with His name, like יהוה‎-Yireh (HaShem provides), יהוה‎-Tsidqenu (HaShem is our righteousness) and יהוה‎-Rapha (HaShem is the healer).

Regardless of certain titles and attributions, He still has only one Name: יהוה‎. Nowhere in the pages of the scriptures can we find a statement saying He has many names. But we can find passages attesting to His one true Name.

Ignorance is not an excuse, and only the wise will understand! Search the Scriptures! 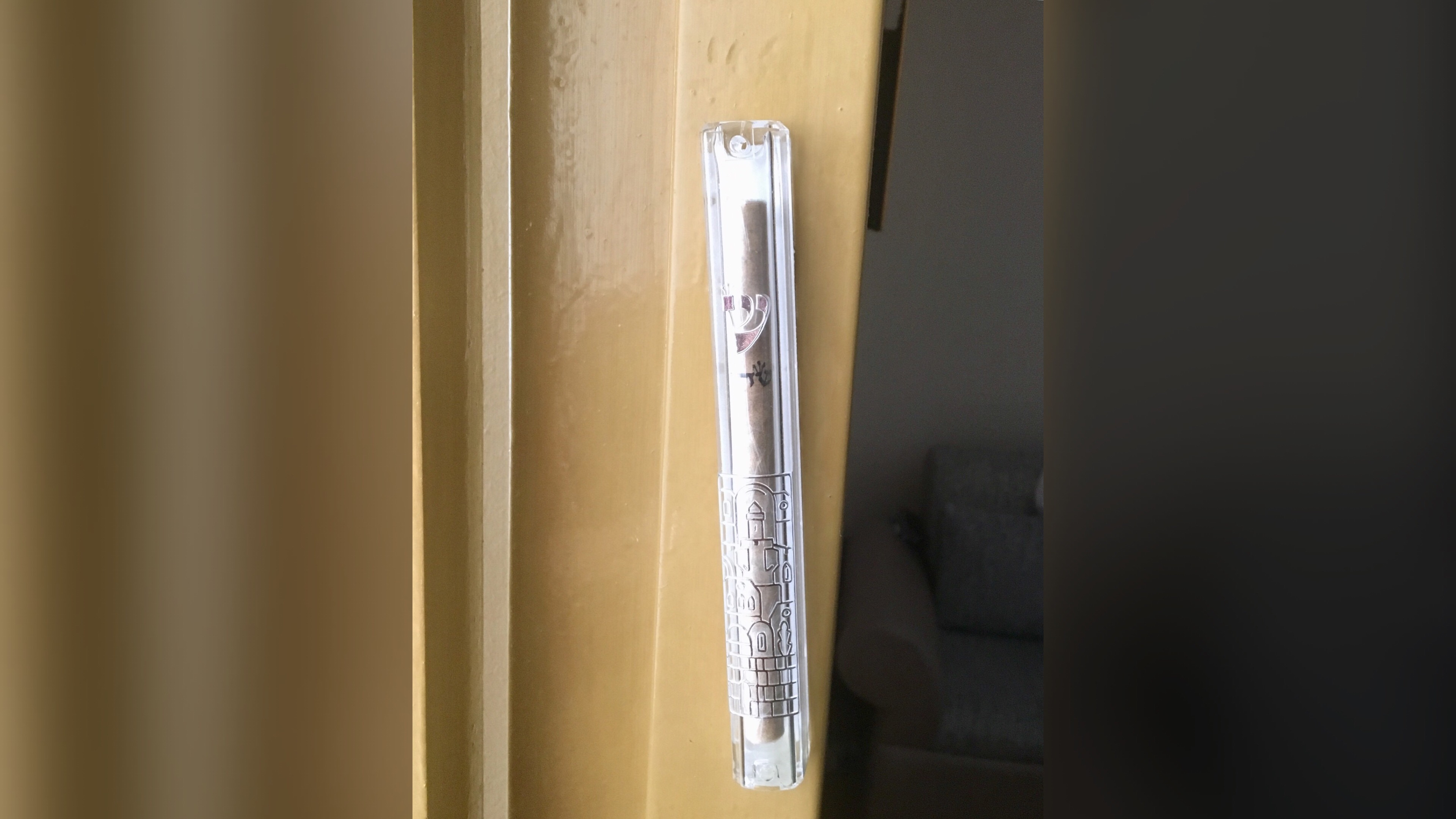 Welcome to my blog! I created this site to share my passion for entrepreneurship, fashion, food, travel, and of course, the Torah of HaShem. My VISION is to live in a world of collaboration and empowerment. My MISSION is to pursue one’s passion through meaningful blog posts, and my GOAL is to promote the Torah, Entrepreneurship, and Davao Business & Lifestyle. Enjoy!